The Florida Fish and Wildlife Conservation Commission held a Commissioner’s
Meeting this past December 12 th and 13 th, 2018 to listen to the public’s input on important agenda issues. One of the agenda items discussed was the potential for regulations regarding shore-based shark fishing.

So the ladies of ASC packed up and hit the road for St. Augustine to review the language and public input on these potential regulations. This meeting follows after FWC conducted a series of public workshops in an attempt to gauge the public’s view on the proposed regulations. ASC made a valiant effort to attend all of these public workshops. Each contained an array of differing views on the topic, and introduced many different perspectives. 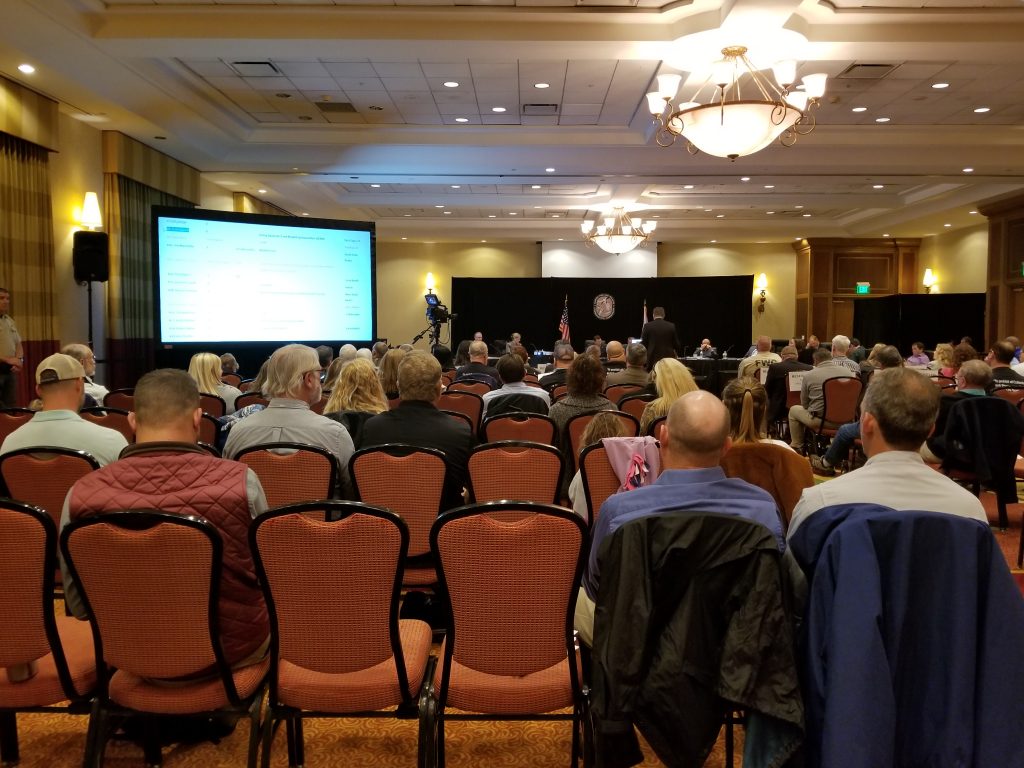 These regulations could potentially include: the possibility of a permit requirement, much like fishing permits that you currently must obtain to fish. However this component would simply be an add-on to your current fishing license. It could also include an educational component.

Additionally the proposed regulations would include chumming limitations, separating (in regards to time or space) separation of shore-based shark fishing from other simultaneously occurring activities (such as swimmers and other recreational beach activity), limitations of shore-based tournaments, additional handling regulations, prohibition of fishing from bridges and piers.

There is also a proposed regulation on gear requirements, which would require fishermen to use specific gear in hopes of ensuring the safety of the shark during fight time. For example stainless steel circle hooks and bolt cutters. In conclusion, FWC voted in favor of moving forward with these draft regulations to shore-based shark fishing. The Commission's next meeting will be February 20th and 21st in Gainesville, Florida. We hope to see you there!